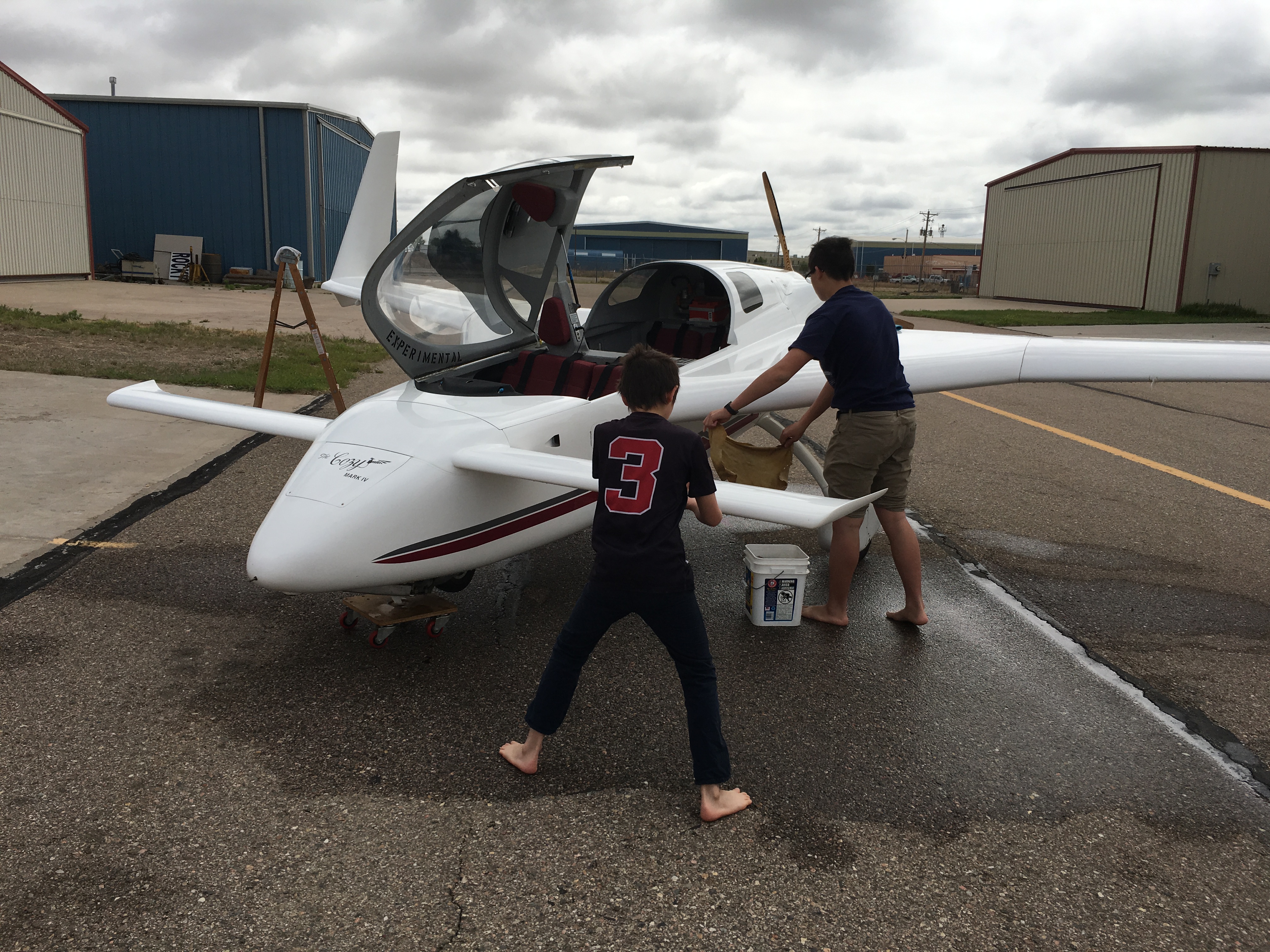 Only the airplane, not the cleaning team is for sale! 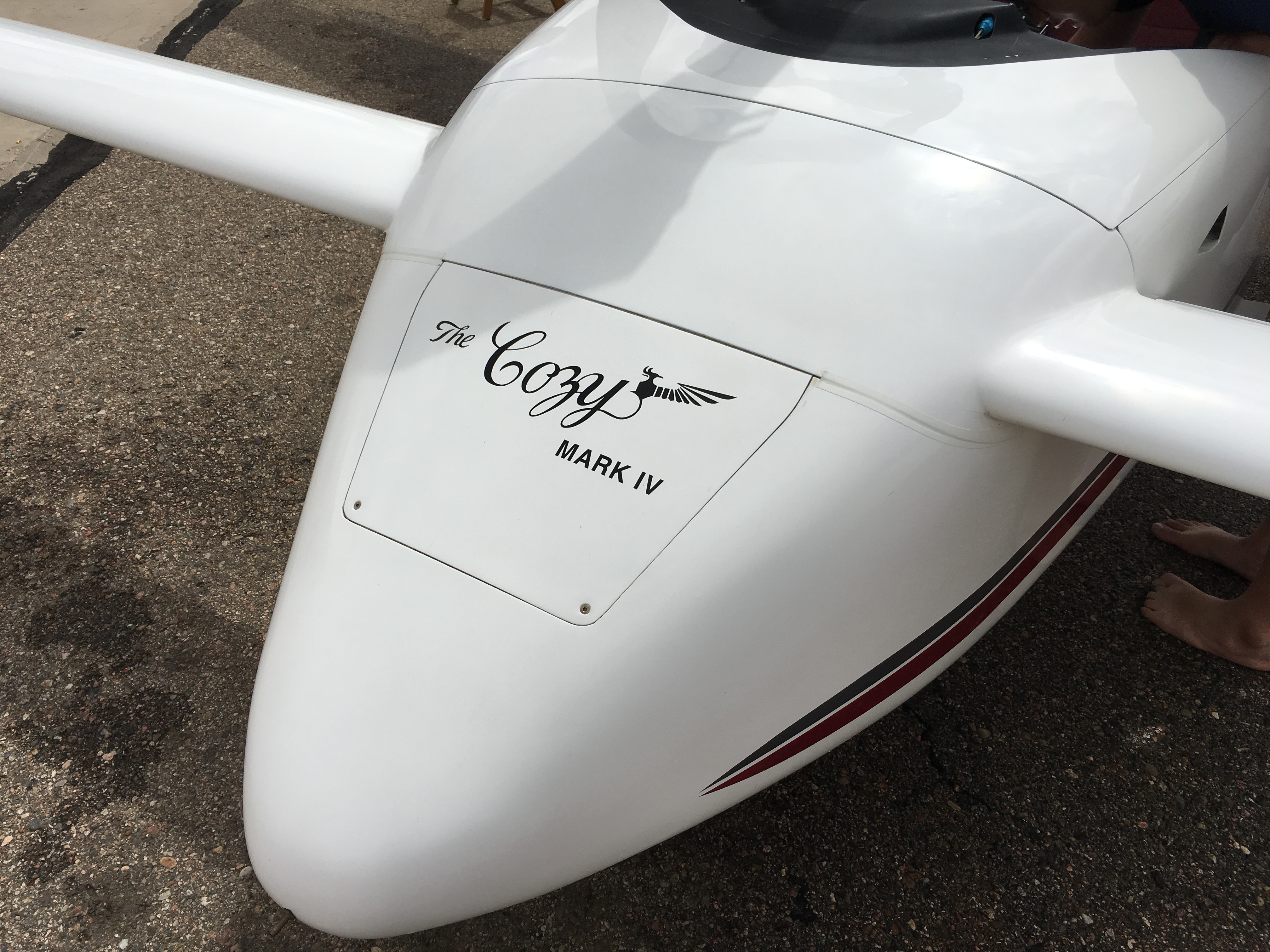 Detail of Nose showing the excellent craftmanship and paint 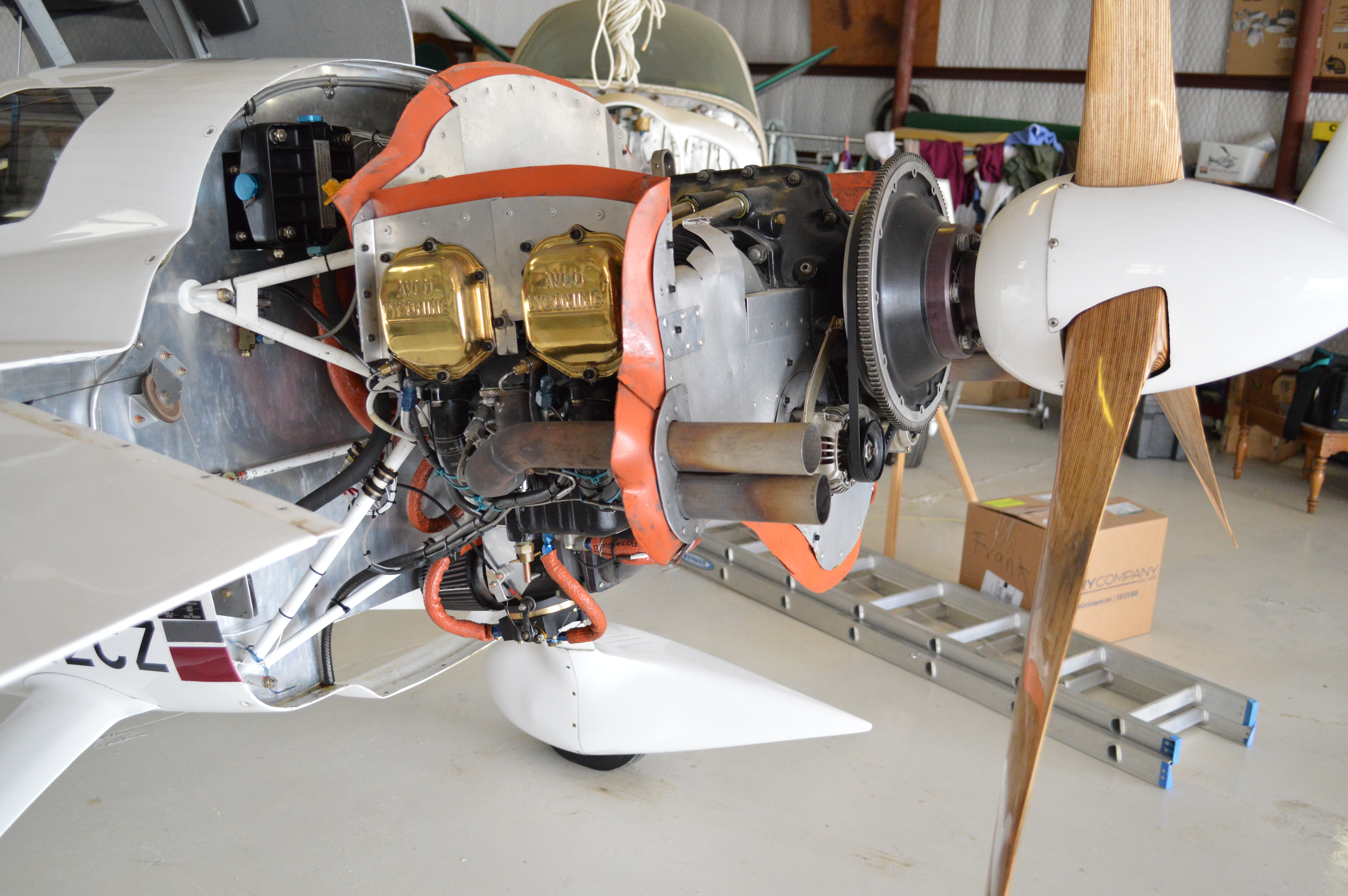 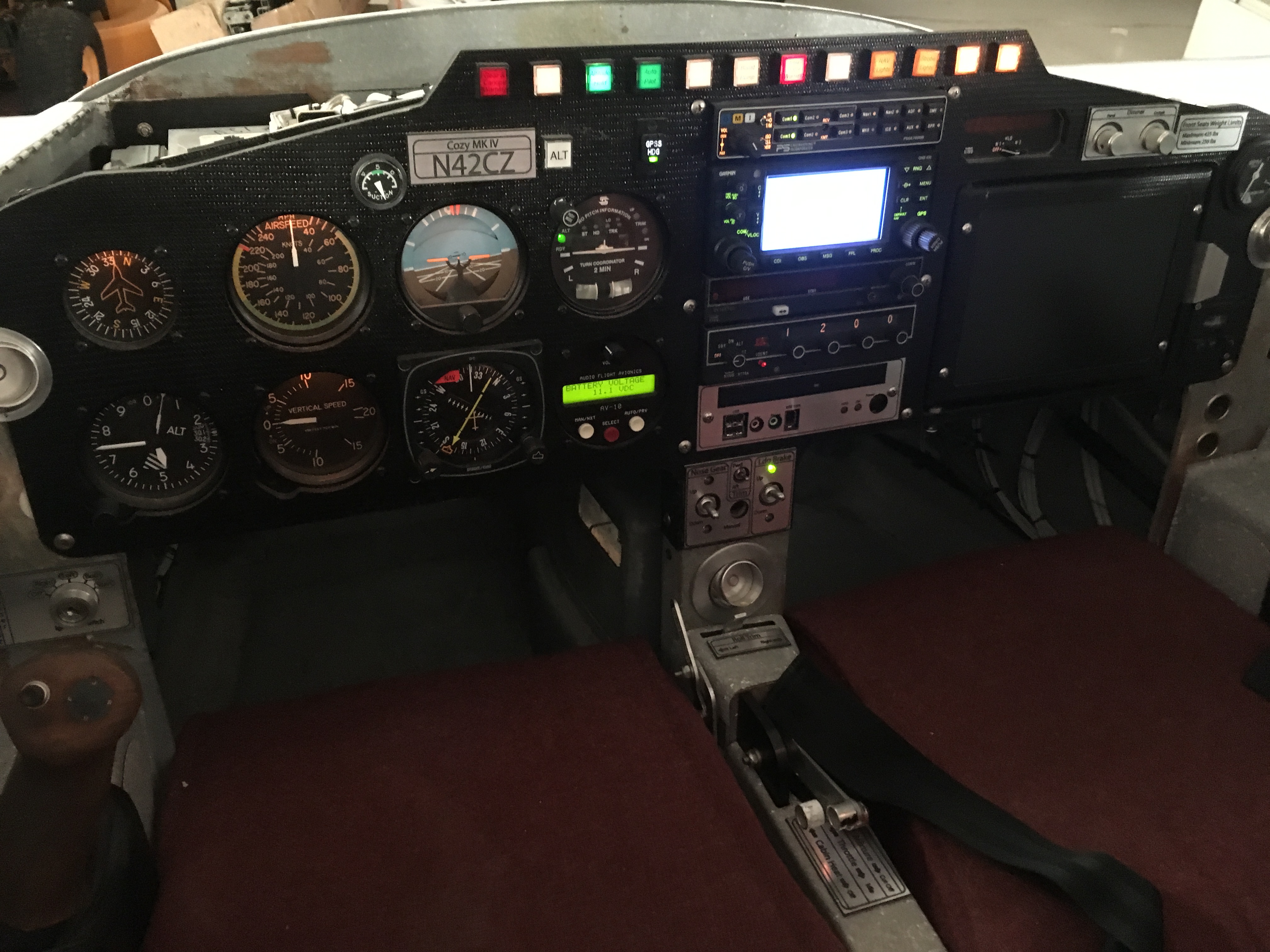 Instrument panel with lights on

N42CZ IO 360 200hp 333.9hrs TTAF owned by Stefan G. Siegel, Aerospace Engineer. I bought this airplane from the builder in 2003, and have taken it on many trips with my family since. After I bought it I did upgrade the instrument panel to full IFR/night capabilities and replaced most of the wiring in the process, I also added a mountain high EDS oxygen system for the pilot / cannulas for the passenger. Otherwise it was and is a great aircraft as bought; Gene did an outstanding job building it. I am selling it since I will move to Germany shortly, and there are just not enough suitable and affordable runways for this type of airplane over there…

Just Shortened the Canard - there are no others, fuel caps are chained.

Yes, up to date Roncz

This Aircraft has been SOLD as of September 6th, 2018